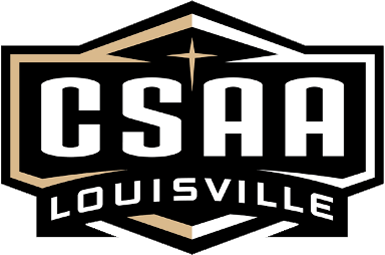 The Catholic School Athletic Association (CSAA) is an organization formed under the direction of the Most Reverend John A. Floersh, with approval granted on July 1, 1951. This mission has been reaffirmed by the Most Reverend Thomas J. McDonough, the Most Reverend Thomas C. Kelly, and the Most Reverend Joseph E. Kurtz, for the promotion of athletic and recreational programs in the parishes of the Archdiocese of Louisville.
Since its establishment in 1951, the CSAA has organized and managed athletic leagues for the children of the Catholic School system in the Archdiocese of Louisville. The scope of the organization has evolved to include all Catholic grade school youth, regardless of school attendance, as long as they remain active members of their parish.
The purpose of the CSAA from its inception has been to provide opportunities for grade school students to play in well-organized and well supervised leagues. The CSAA strives to teach sportsmanship at all times, in all situations, and to teach the participants to play the games well. Teaching student athletes involved in CSAA programs to develop their God-given talents to the best of their ability while striving to become better people is of primary importance.
Participation in CSAA sports programs is a privilege and not a right. Behavior of players, coaches, parents, spectators, officials, and administrators must at all times keep with the teachings of Christ. The ethical obligation of all involved must be at all times above reproach. Any deviation from this objective could result in the CSAA limiting or taking away the privilege of being a part of the CSAA experience. CSAA Authorities have the right and/or authority to make decisions or rulings regarding the necessary operation of the organization at all times. 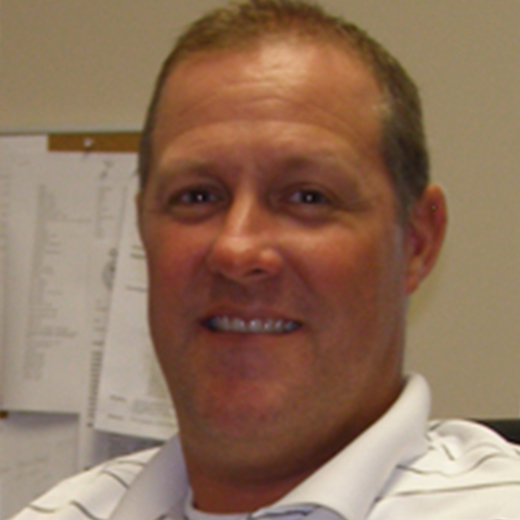 Rick became the 3rd Executive Director of the CSAA in the spring of 2012. 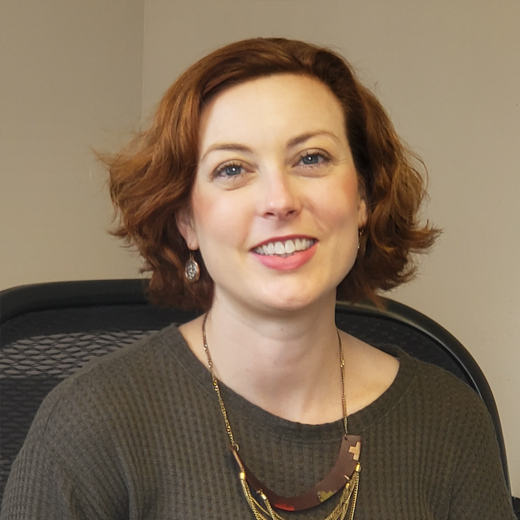 Megan is responsible for scheduling league and tournament competition. She co-ordinates with gym & facility managers to oversee the leagues. 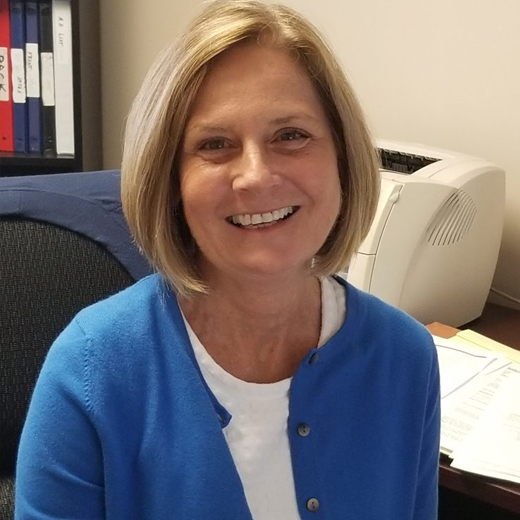 Sandy oversees the financial and accounting processes of the CSAA office – from record keeping & collecting payments to writing checks.